The Static Inline Mixer, model KD28, is a newly developed static mixer. The mixer assures a homogeneous blending of sludge and polymer in order to achieve the best possible drainage parameters.

The Static Inline Mixer is built in a tube, which is equipped with DIN flanges. The supply of polymer takes place through a tube ending in the centre of the mixer in such a way that the polymer is added in the middle of the sewage stream, and 20/12 guard plates (obstructions) are mounted for the correct blending of sewage and polymer by constantly changing the configuration of the flow. 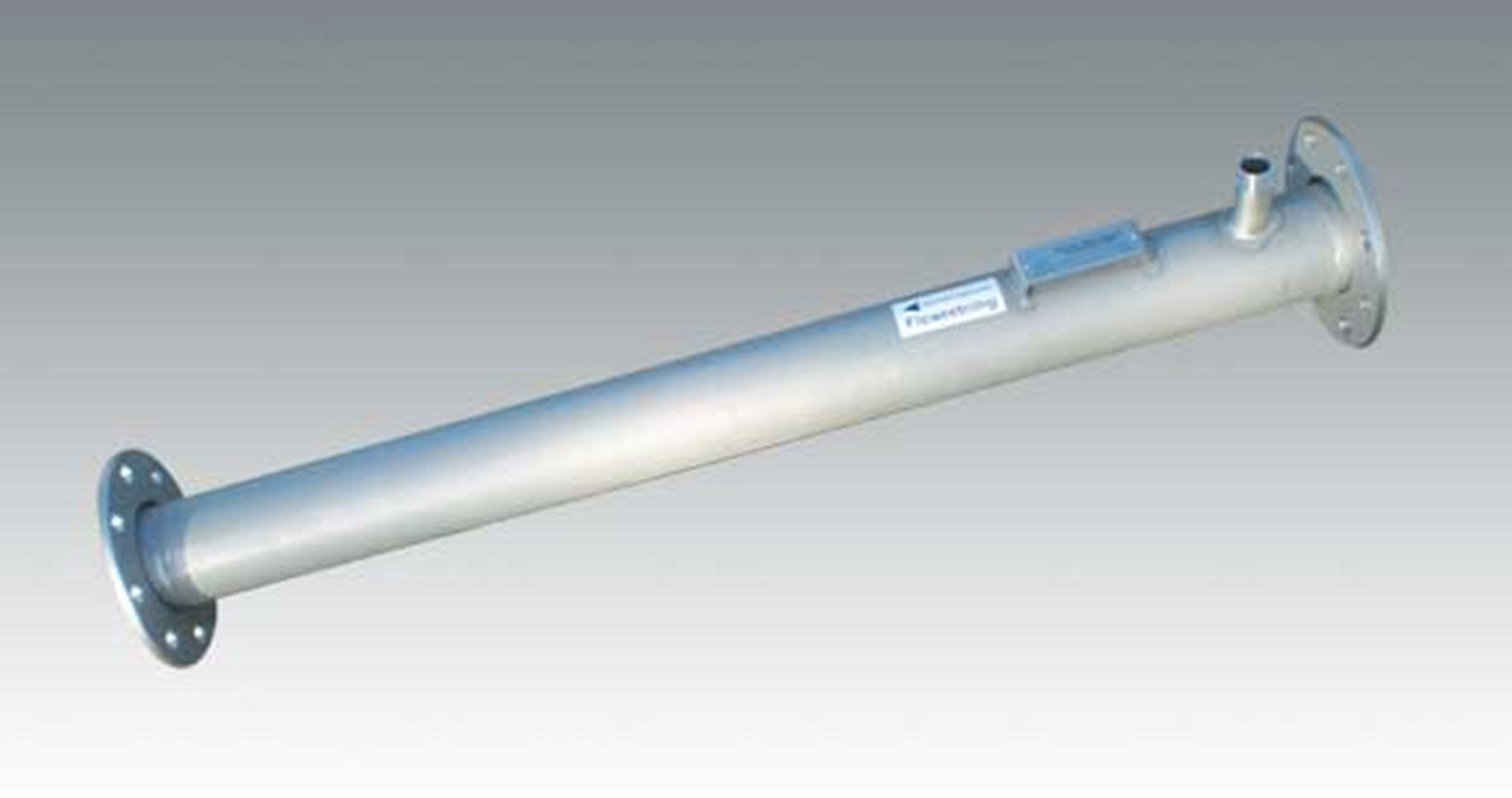 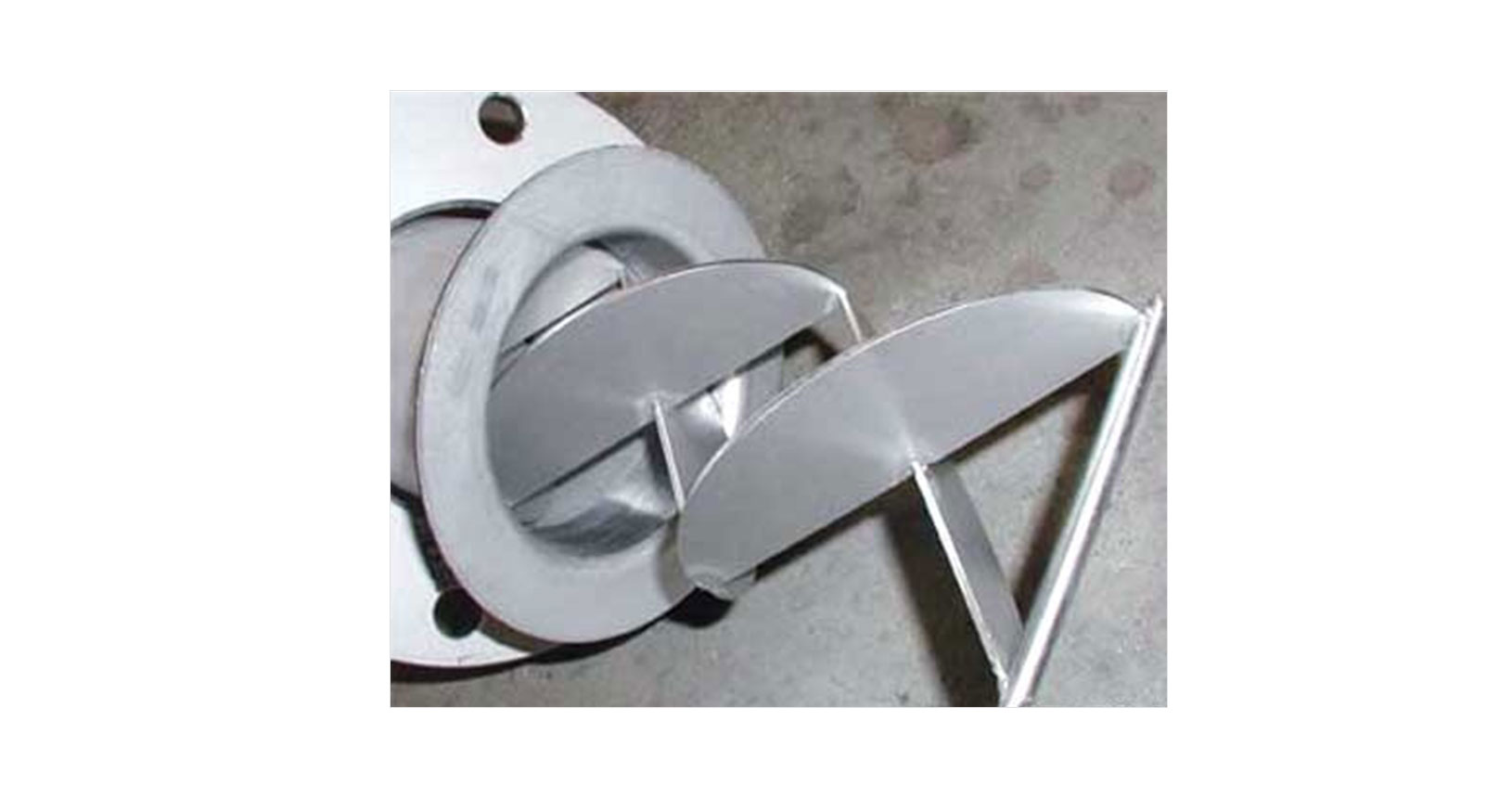 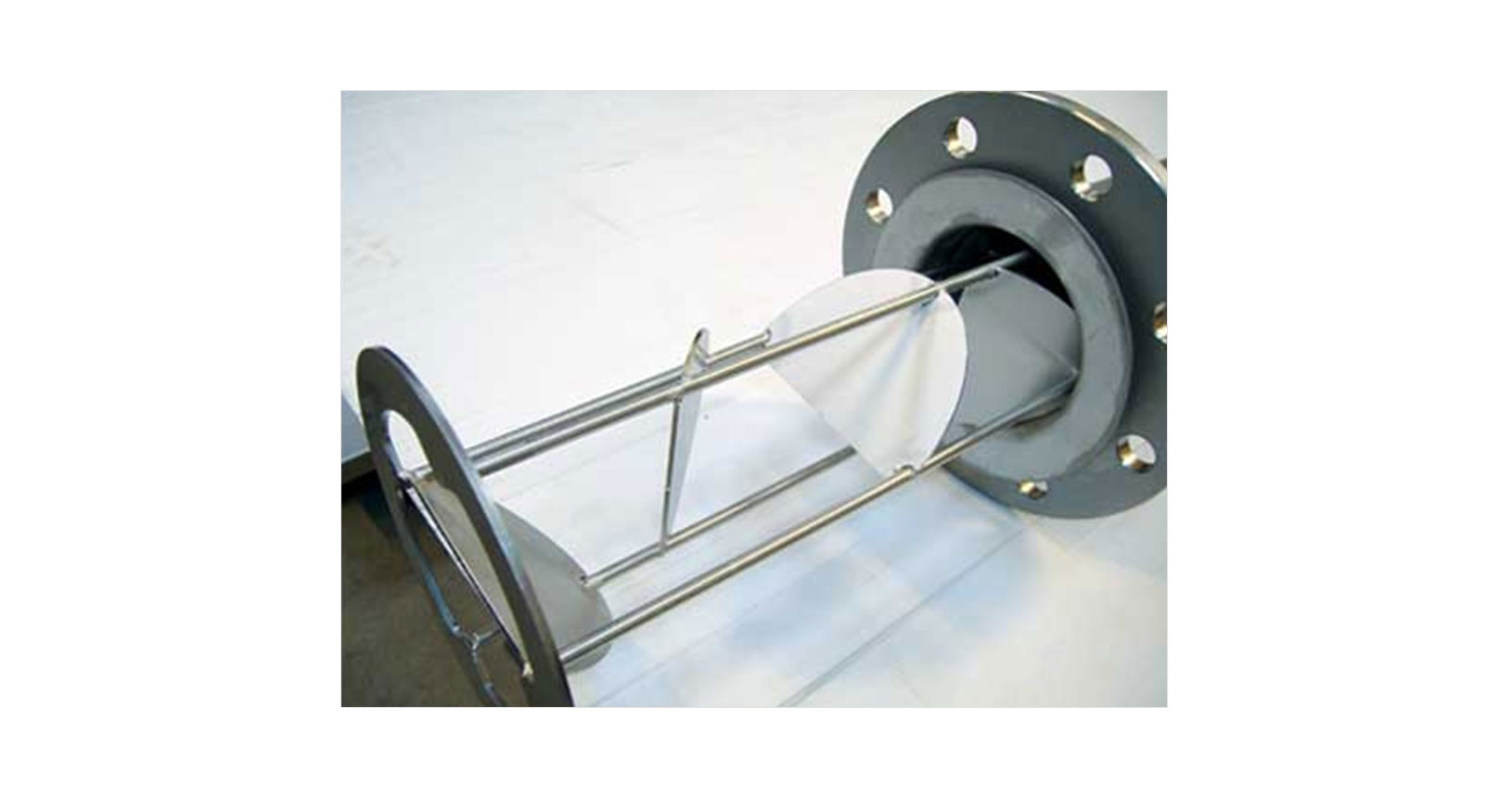 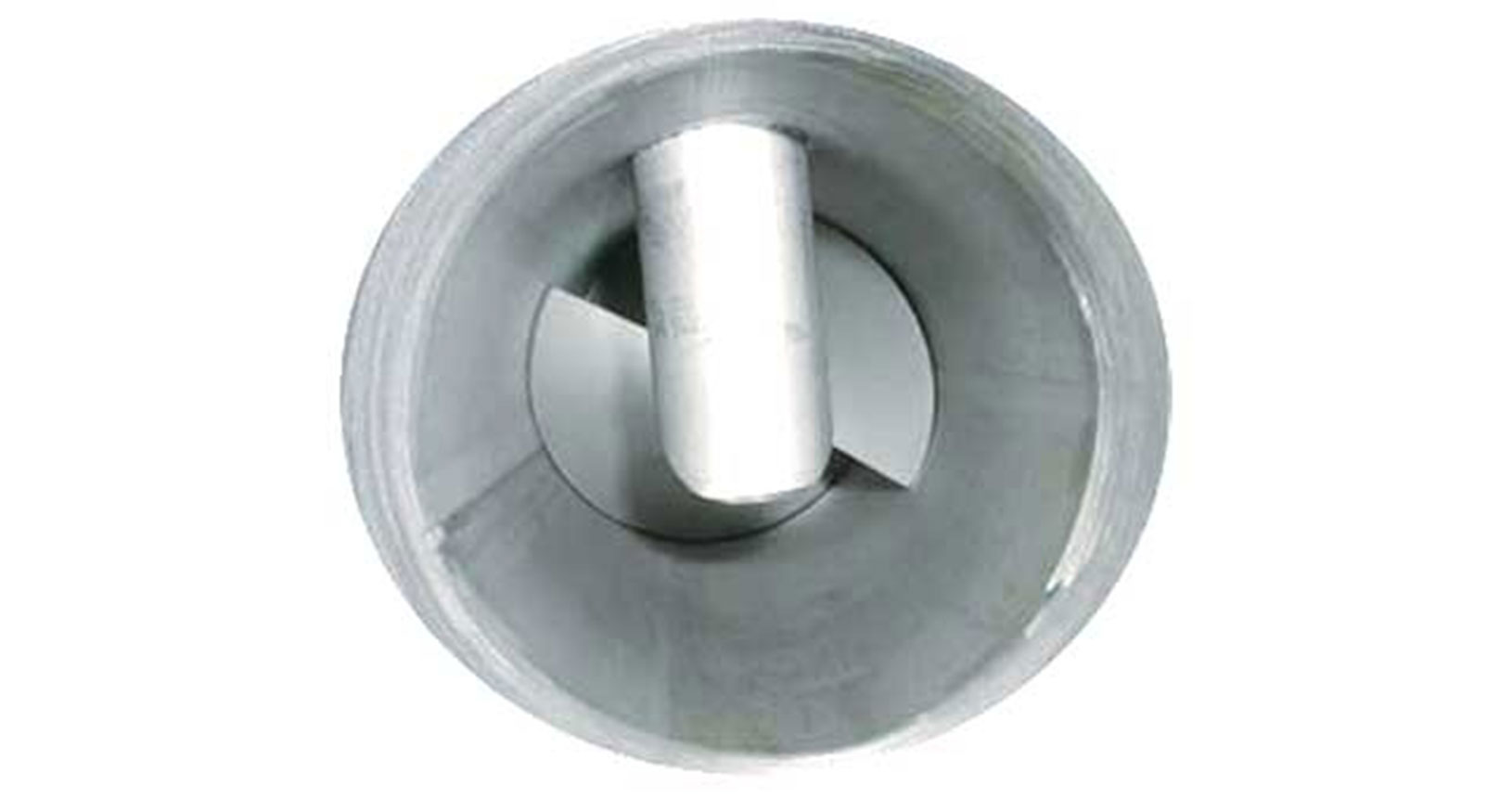